Streamline your customer experience through the integration of an Eircode finder with your e-commerce website.

Streamline your customer experience through the integration of an Eircode finder with your e-commerce website. 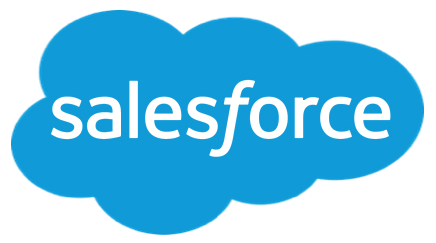 What is an API?

APIs (application programming interfaces) are information gateways that allow applications and services to communicate between one another.

How does an API work?

Data is typically stored in a database. The API is used to send information to or receive from information from another system in a pre-defined format.

The requested information usually originates in a database, but the databases do not communicate directly.  The API services the information requests and provides the responses to those requests:

The API acts like a translator between two people that speak different languages.

A website or application makes an API call to request a set of data or information from a foreign system.

The way an API functions is often compared to how a waiter in a restaurant acts as the intermediary between you (the customer) and kitchen. The customer doesn’t need to know how the food will be made but they know they will get what they requested. It isn’t the making of the food, but the exchange of messages that is key.

What fields does the API return?

However, it can return any fields as contained within the Royal Mail PAF or Eircode ECAD data file. For example, with Irish addresses the following fields can also be returned:

How do I get started?

Request a consultation with us regarding your requirements for an Eircode / Postcode DirectAddress integration project. Drop your details into the pricing form and we’ll be in touch!

Interested in finding out more about the features we offer?

Interested in finding out more about the features we offer?